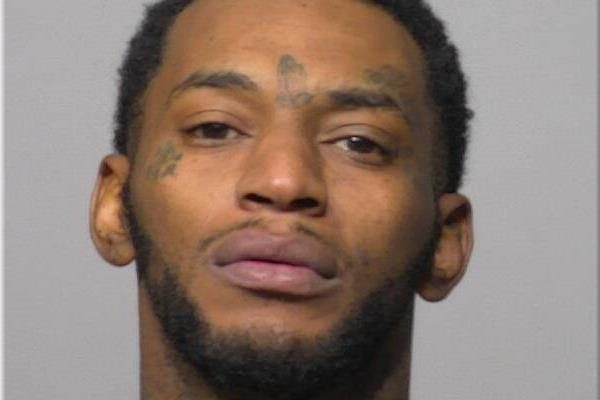 (Austin, MN) – Murder charges were filed Thursday against a father accused in the 2019 death of his toddler daughter.

Dariaz Lewis Higgins, 35, was charged with felony second-degree murder without intent in Mower County Court for the death of 2-year-old Noelani Robinson.

Higgins is currently in custody at the Milwaukee County Jail on first-degree murder charges in the death of the child’s mother, Sierra Robinson.  Noelani was reported missing after her mother was fatally shot in Milwaukee.

According to a criminal complaint, Higgins and his daughter lived at the Rodeway Inn in Austin from approximately Feb 6, 2019 until about March 6, 2019.  Police say it was around that time that Noelani’s body was removed from the hotel and left in a ditch in Steele County.

Higgins was arrested on March 13, 2019 for shooting and killing the child’s mother two days earlier.  He positively identified his daughter’s body from a Steele County photograph during an interview with Milwaukee investigators.  Higgins told police Noelani had fallen off a toilet at the Rodeway Inn and subsequently died.

Higgins told investigators he had put the child’s body in his vehicle during the early morning hours of March 10, 2019, and drove towards Minneapolis in a blizzard.  Higgins said he knew Noelani had been dead for a couple of days and he could not travel with her.  He told police he’d stopped on the side of the road and put the girl’s body in the ditch.

An autopsy on Noelani’s body determined the girl had died from non-accidental blunt force trauma.  The 2-year-old suffered multiple blunt-force injuries to her head and extremities, according to the complaint.