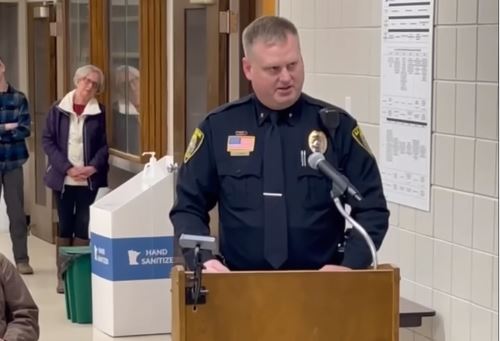 A veteran Le Sueur officer is the new chief of police for the city.

Office Aaron Thieke, who has served on the Le Sueur Police Department for 15 years, will now lead the police force.

Thieke takes over for longtime police chief Bruce Kelly, who retired after 32 years on the job.