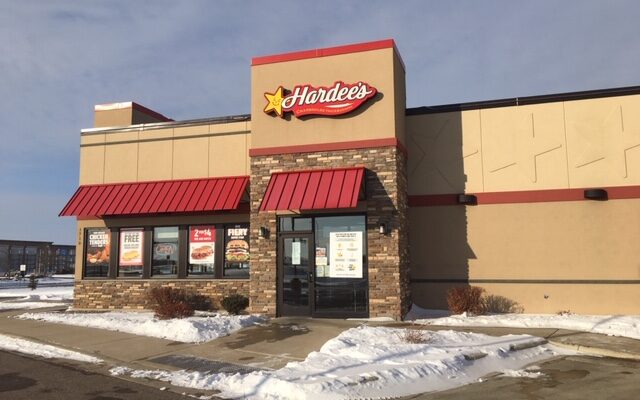 A fire at the New Ulm Hardee’s caused some damage to the restaurant, but no injuries were reported.

The New Ulm Fire Department was dispatched Tuesday to the Hardee’s at 1701 Westridge at 11:30 a.m. for a grease fire.

When crews arrived, there was smoke in the building, and the fire was contained to the exhaust system, according to a press release from NUFD.  Everyone inside the building had evacuated prior to the arrival of fire personnel, says the release.

Crews were on scene for approximately one hour.