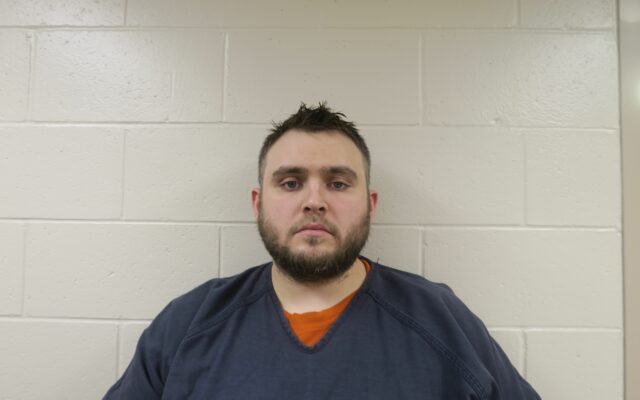 A New Ulm man who was accused last month of recording a teen while she showered is facing new charges.

Jesse James Gullickson, 33, was charged Monday in Brown County Court with two felony counts of interference with the privacy of a minor.

Gullickson was also charged on January 24 after the girl came forward to investigators and reported that he had recorded her in the bathroom by sliding his phone under the door.

According to the Feb 14 criminal complaint:

The victim reported in July 2020 that she believed she had been recorded while showering on three separate occasions in June and July of 2020 at a home in the New Ulm Mobile Villiage.

A New Ulm Police investigator requested an interview with Gullickson, but was told that Gullickson had jumped in a lake and tried to kill himself by drowning.  Gullickson survived the ordeal, but his phone did not, and investigators were unable to retrieve data from the device.

Last month, the teen again met with police at an area school, where she reported the January incident, and Gullickson was subsequently charged.

When Gullickson was arrested for last month’s incident, detectives had his phone forensically searched.

There were 42 photos of the victim discovered on Gullickson’s cell phone.

The victim was under the age of 16 at the time of the incidents, according to the complaint.

In 2019, Gullickson was sentenced on criminal defamation charges in Brown County after he used pictures from a local photographer to create accounts on sites such as Snapchat and Plenty of Fish.

Prosecutors say Gullickson used the profiles to solicit nude photographs from women he chatted with online. 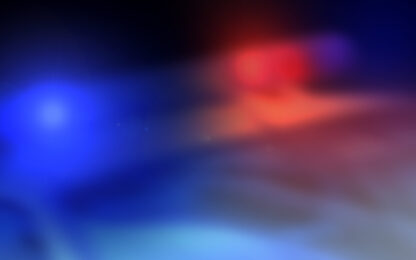