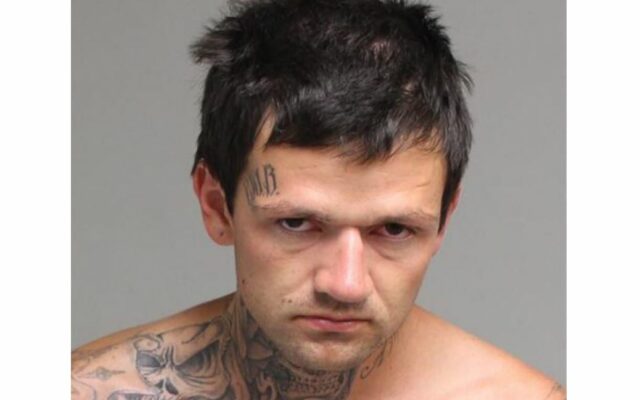 A New Ulm man is accused of stabbing a man in the neck with a screwdriver in Truman Monday night.

A criminal complaint says the victim had just arrived at his father’s house with a friend to help move a desk when he heard his sister yelling at someone.  He went to the back entrance to investigate when Watson came out of the door and the two men collided.

The victim and Watson fell over a handrail, according to the complaint.  The victim said he landed on Watson and he believed he’d been hit in the neck.  But his friend told police he’d seen Watson holding a screwdriver with his hands flailing.  The friend noticed the victim’s neck bleeding after Watson ran from the scene.

Truman Police responded shortly before midnight and recognized the suspect’s description as Watson, who had been in contact with officers earlier that same day.

Investigators noted a puncture mark on the side of the victim’s neck over his windpipe and a large scrape on his chest.

Martin County Sheriff’s deputies located Watson, who said he was in extreme pain due to injuries he’d sustained from a skateboarding fall.  A flathead screwdriver was found on Watson’s person, says the complaint.

Court documents say the victim was transported to Mayo Clinic for his puncture wound because air had been discovered in his chest cavity.  He needed additional treatment to determine whether his trachea had been punctured, says the complaint

Detectives say charges could be amended depending on the victim’s medical condition and treatment outcome.  The matter remains under investigation.