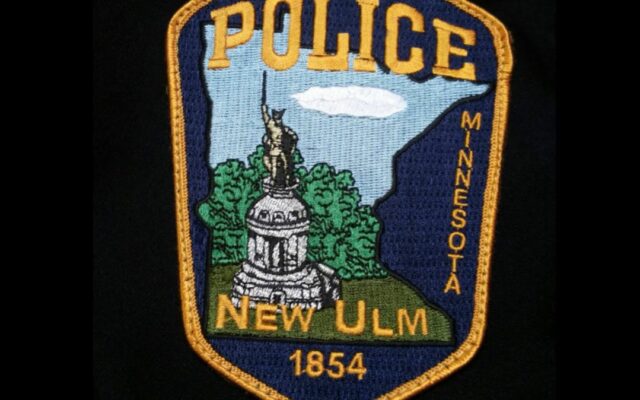 New Ulm Police have identified the man who shot himself during a traffic stop Tuesday night.

Police say Ryan Steinbach, 36, of Fairfax, was possibly impaired when he was pulled over for a traffic violation on 7th S St. in New Ulm.

Steinbach was apparently non-compliant and combative.  He then produced a handgun that was in his possession and made suicidal statements to officers, says a press release. As police struggled to take the handgun from Steinbach, he shot himself, says the release.

Steinbach was transported to a local hospital, then to a Twin Cities medical facility, where he died of his injuries approximately 4 hours after the traffic stop

Police were wearing body cameras, which were activated.  The recordings are being analyzed and won’t be released at this time.