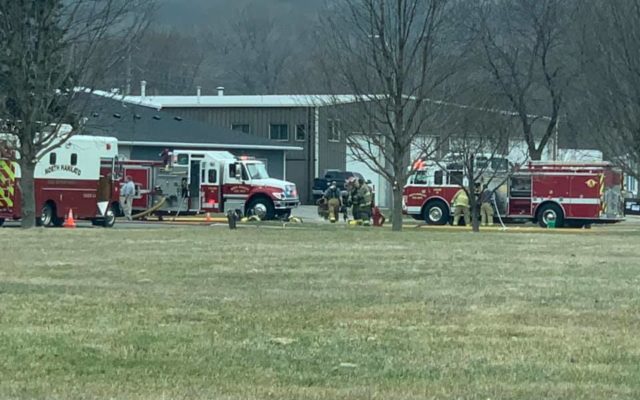 (North Mankato, MN) – No one was injured Monday afternoon in a hotel fire in North Mankato.

North Mankato fire crews responded to the Northwood Inn on Range Street at 3:20 p.m. for the fire, which had broken out in a second-floor hotel room.

First responders initially found heavy smoke on the first and second floors and assisted with evacuating the building.

The fire was extinguished and it was determined the room was unoccupied.

No one was displaced by the fire.

The North Mankato Fire Department and the state fire marshal are investigating the cause. 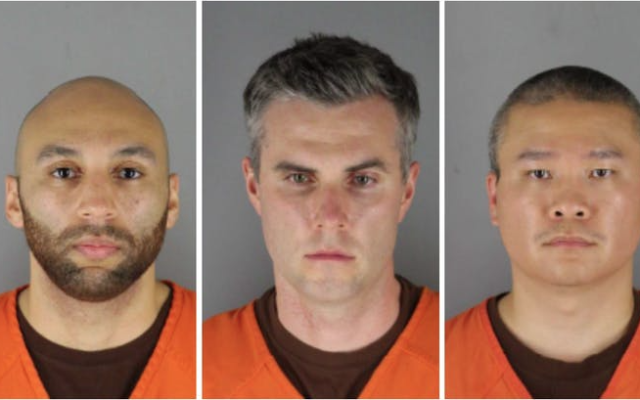