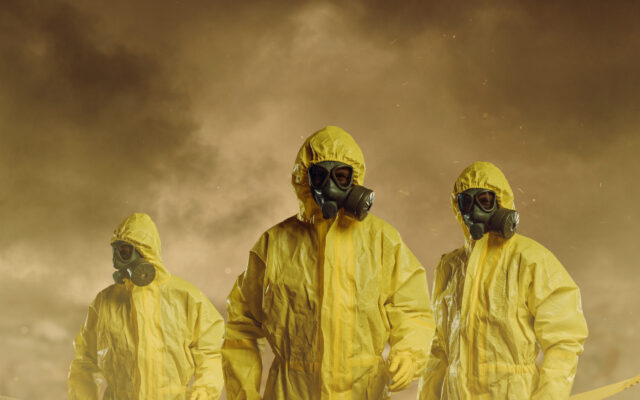 No injuries were reported after an anhydrous ammonia leak at Smithfield Foods in St. James.

The leak was reported as coming from inside the building at 8:47 p.m. Friday.

Smithfield hazmat team members responded to the scene and were able to shut off the leak from within the building, according to a news release.  The leak was contained shortly after, and minimum levels were reported from inside Smithfield.

Ammonia exposure levels, monitored by the St. James Fire Department, were shown to be at low levels on the northeast side of town, according to the release.

Police say some residents evacuated their homes. although ammonia levels were not strong enough to force an evacuation of neighboring houses, but no injuries were reported.

Charges: Man shouted he had a gun in early morning hours at Mankato business