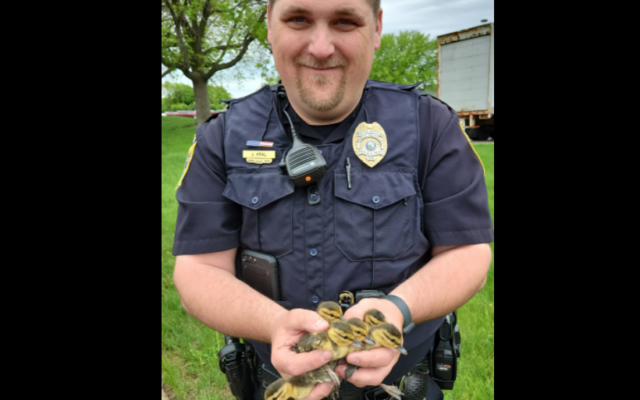 When seven ducklings fell into a storm sewer last week, North Mankato officials knew they had to get quacking to save them.

Officers Jake Kral and Audrey Kruger, along with Caswell Sports Director Phil Tostenson responded after a citizen reported the incident.  They found the little birds huddled together in the storm sewer and were able to rescue them. 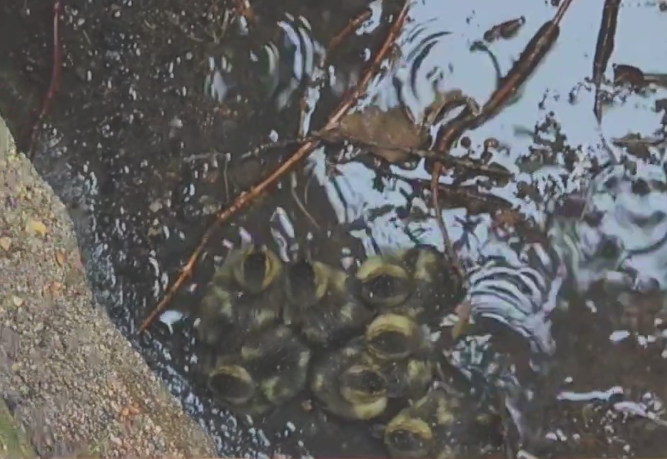 Once removed, the ducklings were transferred to a cozy, dry cardboard box.

Could these adorable creatures be the elusive gray duck known only to our state? (if you’re from Minnesota, you get it). 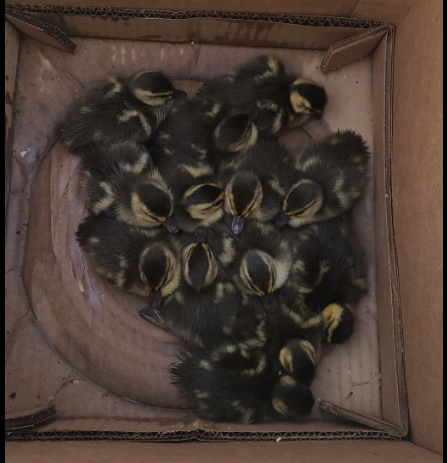 The story has a happy ending, too, as the duckling were all reunited with their mother.

This is at least the second duck rescue in the state in recent months.  In April, a Scott County deputy rescued a rogue duck from a home.