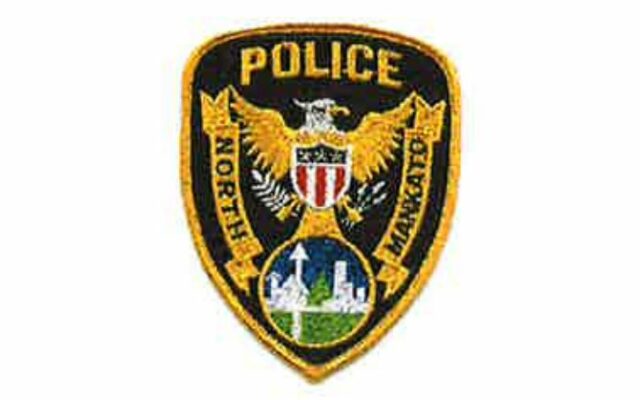 Police were dispatched to the Casey’s store on Lookout Dr at 2:16 a.m.  Responding officers found the glass front door was broken.  The building was searched and was determined to be unoccupied.  Investigators discovered that several cartons of cigarettes were missing.

The suspect is described as wearing dark clothing and a ski mask.  A hammer was used to break out the glass of the front door, according to police.

Investigators are reviewing surveillance footage and evidence left at the scene.

Anyone with information about the burglary is asked to contact North Mankato police at (507) 625-7883.