(North Mankato, MN) – North Mankato Police are asking the public to help them locate two suspects who are on the loose after an armed robbery.

Police say the robbery happened Friday night around 10:21 p.m. in the parking lot of the Colony Court Apartments at 1624 Colony Court. 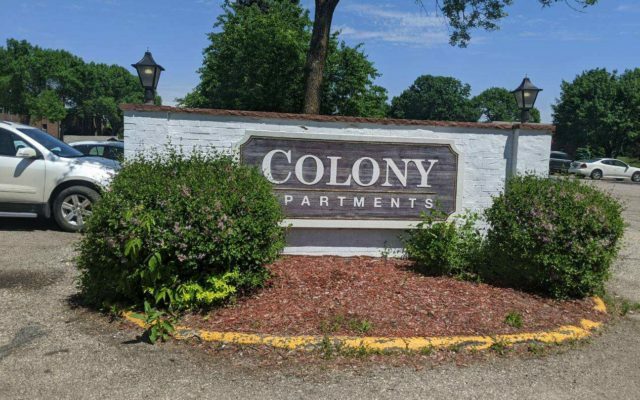 The victim told police he was approached by two males, each displaying a firearm.  Police say the robbers took the victim’s cell phone, wallet, and a pair of shoes.

The victim wasn’t injured, according to a release from North Mankato Police.

One of the suspects has been identified as Deondre Orion Timberlake, 21, of Litchfield.

Timberlake has several outstanding warrants for his arrest, according to the release.

The second suspect is described as black, about 5 feet, 11 inches tall, with a thin beard and a mustache.  He was last seen wearing dark clothing and a dark-colored beanie-style hat.

Police say both suspects are considered to be armed and dangerous.

Anyone with information about the robbery should contact North Mankato Police at (507) 931-1570.

A cash reward is being offered for anyone who can provide information leading to the arrest of Timberlake or the other robber.