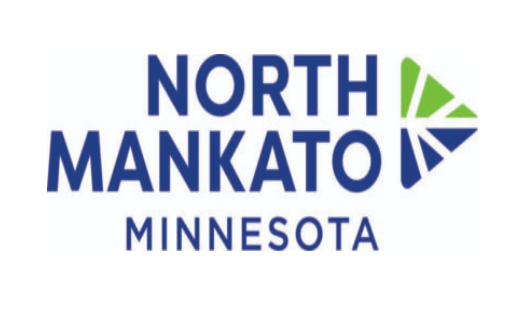 (North Mankato, MN) – A proposed tax levy from the city of North Mankato would reduce property tax rates for home and business owners.

The proposal was presented at a Sept 8 North Mankato City Council meeting for the 2021 budget.  The tax levy for 2021 is $6,893,333 million, a $98,000 increase (1.5%) from the 2020 levy.  The entire increase is estimated to come from new construction, according to a release from the city.  Levy funds will be used to support general fund operations, says the release.

“The good news for home and business owners is the proposed 2021 tax levy is estimated to reduce the overall tax rate by 1.5% and continues a seven-year period of tax rate reduction in the community,” said City Administrator John Harrenstein.

North Mankato is also preparing its finances to handle the effects of the COVID-19 pandemic.  The proposed 2021 budget does not include any pay increases for city employees, but maintains full staffing, according to the release.

But questions about state funding for local governments remain.  With Minnesota facing a $4.8 billion budget shortfall, North Mankato could be looking at additional cuts of up to $360,000 if the state decides to reduce local government aid.  Harrenstein says there has been no new revenue from local government aid budgeted for 2021, which reduces the general fund by $150,000.

Witnesses: Suspect in slayings of 4 met victim at bar

Milley: Calls To China Were ‘Perfectly’ Within Scope Of Job

Mankato man killed when vehicle falls on him

Bier on Belgrade this weekend in North Mankato