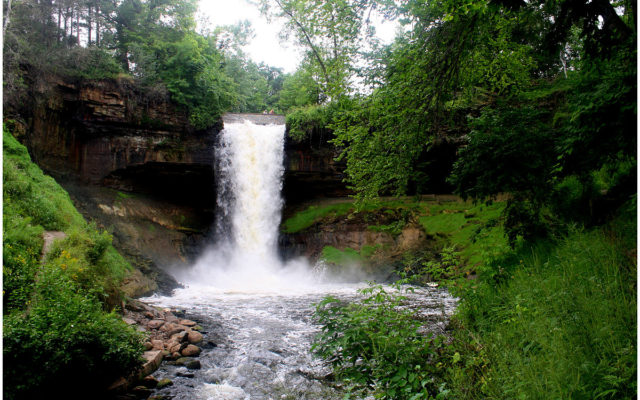 MINNEAPOLIS (AP) — Authorities in Minneapolis say an Ohio woman has died after falling into a creek fed by Minnehaha Falls last week.

Authorities say Mohamed was at the falls in south Minneapolis late in the afternoon on June 17 when she lost her footing. The Star Tribune reports she landed facedown in the creek, where her foot stuck got stuck under a rock. The current kept her from getting her head above water. The sheriff’s office says bystanders pulled Mohamed from the water and conducted CPR until firefighters arrived.