Two additional charges were dismissed as part of a March plea bargain: soliciting a child (or believed child) through electronic communication to engage in sexual conduct and distributing material that relates or describes sexual conduct to a child electronically.

Leuer was also ordered to pay $1,500 in fines and was placed on three years of supervised probation.  He is also required to register as a predatory offender and is not allowed contact with anyone under 18 years of age.  His felony conviction will be reduced to a misdemeanor conviction pending successful completion of probation.

In May 2018, Leuer had a conversation with an undercover agent he believed to be a 14-year-old girl.  During the conversation, Leuer – using a screen name of “little_freak” – described sexual activity he desired, including oral sex.

Charges: Man shouted he had a gun in early morning hours at Mankato business 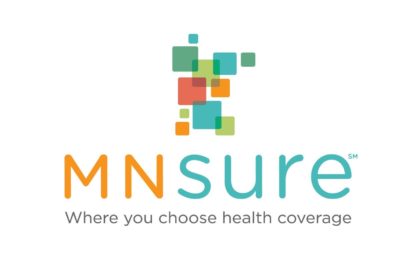 MNsure deadline for full year of healthcare coverage is December 15