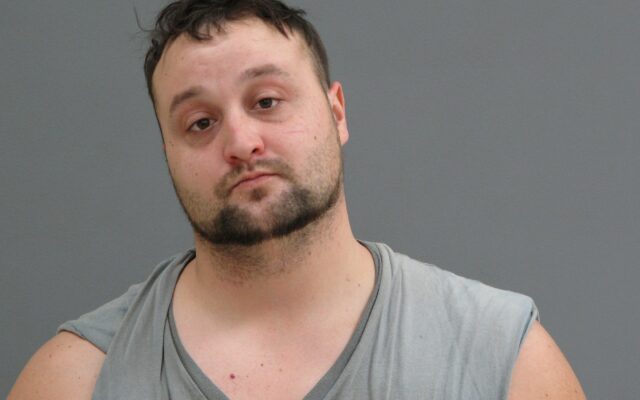 An Owatonna man is accused of raping a 13-year-old girl in Mankato.

According to a criminal complaint, Edwards picked the girl up from her Mankato home on Jan 11, carried her to his car, then drove to a nearby gas station to purchase items while the girl waited in the car.

The girl told investigators that Edwards then drove her to a nearby parking lot of an apartment complex and forced her in the backseat of the vehicle, where he raped her.

The victim told police she fears Edwards because he had been physical with girls in the past.

Edwards, whom police say is a registered predatory offender, initially denied being in Mankato.  He admitted being alone in a car with the victim after he was confronted with surveillance video from the gas station, but denied any sexual activity, according to the complaint.