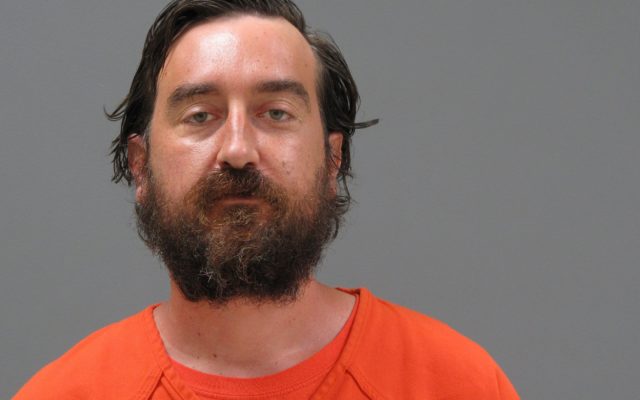 (Mankato, MN) – A hospital patient is accused of causing extensive damage to his room.

According to a criminal complaint, police were called to Mayo Clinic on Marsh St June 8 just before 10:30 a.m.  The hospital reported that a patient – later identified as Albertus –  from Watonwan County was slamming things around his room and busting windows.

Responding police described the damage to the room as “enormous.”  The complaint says a large window was smashed, with glass littered around the room and out into the hallway of the emergency room.  Police believe the large pieces of glass could have been used as a weapon.  A large hole had also been made in a sheet rock wall, and police found a hospital table that had been destroyed, according to the complaint.

Court documents say Albertus paced the room and did not respond to police.  Officers believed Albertus posed a potential risk to himself and others, and tased him to subdue him, according to the complaint.

The damages allegedly caused by Albertus were estimated at $25,000.  He is currently booked in the Blue Earth County Jail.