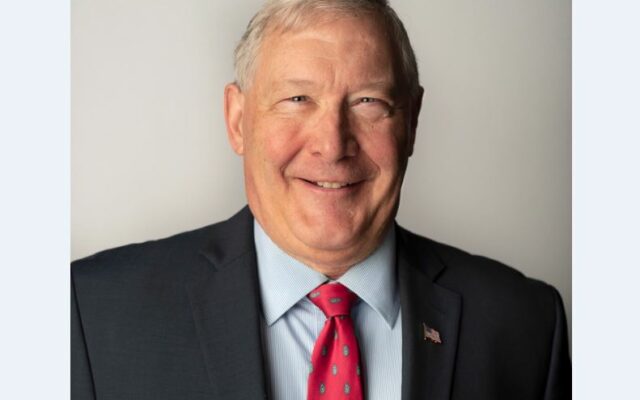 Piepho is currently the District 3 county commissioner.  He was elected to the seat in 2008.

“I want to continue listening and learning from the county residents in order to be an effective county commissioner,” Piepho said in a statement.

Piepho has served on several committees during his years on the commission, including Partners for Housing, Greater Mankato Growth Advisory Committee, Mankato Area Planning Organizations, and All Seasons Arena Board.

Piepho and his wife Shirley have two grown children and three grandchildren.