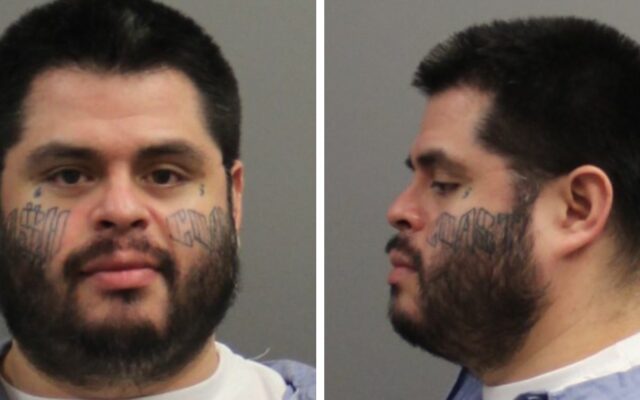 A man who robbed a St. Peter laundromat at gunpoint will spend time in prison.

Scorpio Lee Rosales, 35, was convicted on charges of aggravated 2nd-degree robbery and introducing a weapon in jail in Nicollet County Court.  Counts of 1st-degree robbery, simple robbery, and threats of violence were dismissed as part of a plea deal.

In September 2020, Rosales walked into a St. Peter laundromat while a woman was cleaning.  Court documents say he pointed a gun at her head and demanded money.  The woman led him to a metal cash box that contained $20 to $30 in cash, which Rosales grabbed and left the business.

Investigators identified Rosales through surveillance video and witnesses from a gas station where he stopped just before the robbery.

Rosales told detectives the gun he used was a BB, and claimed he disposed of the weapon in a ditch, but it was never recovered.  A black face mask was found in the vehicle Rosales used for the robbery, which he had borrowed from a friend.

Rosales claimed he was high on meth at the time of the robbery and remembered the laundromat because the woman had called the police on him previously.

In January 2021, Rosales admitted to sharpening the end of his toothbrush in the Nicollet County Jail to make a “shank.”  He was sentenced to 33 months in prison for that offense, which will be served concurrently with his robbery sentence.

COVID-19 patient at center of ventilator fight dies in Texas