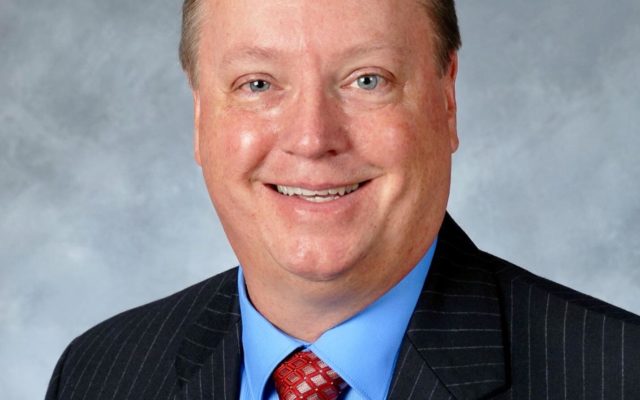 Congressman Jim Hagedorn will be laid to rest this weekend.

Rep Hagedorn passed away on Feb 17 at age 59 following a battle with kidney cancer.

Public visitation for Congressman Hagedorn will be Friday, March 4 from 5 p.m. to 7 p.m at Patton Funeral Home in Blue Earth and Saturday, March 5 from 9 a.m. to 12 p.m. at St. Paul’s Lutheran Church in Truman.  His funeral service will be held privately.

Hagedorn was born in Blue Earth and raised on a farm in Truman.  He was an avid sports fan, according to his obituary, and was loyal to the Minnesota Vikings and Twins.

The congressman began his political career as a legislative aid in 1984.  After that, he worked in the U.S. Dept of the Treasury and for the Bureau of Engraving and Printing.

Hagedorn was elected to Congress in 2018 and re-elected in 2020, fulfilling his life-long dream.

Rep Hagedorn is survived by his wife, Jennifer Carnahan, his parents, sisters, and extended family members.