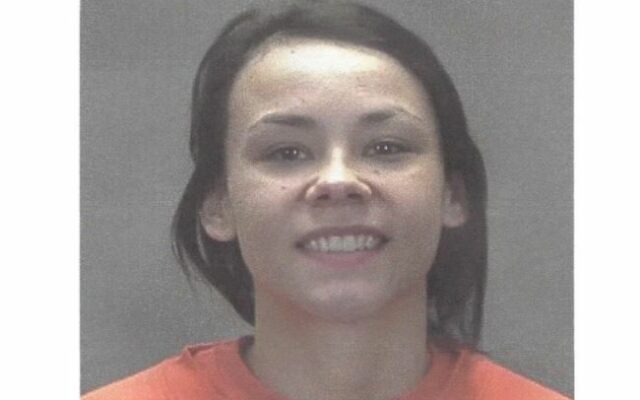 A Redwood Falls woman who was recently accused of sexually abusing a young family member is facing new allegations.

A criminal complaint says a teenage boy came forward to report he’d been abused by Minkel roughly eight years prior, when he was age 4 or 5 and Minkel was about 14 or 15 years old.

The boy told police he and his sister were staying overnight at Minkel’s home the night of the alleged abuse.  According to the complaint, Minkel woke him up, forced him to grab her breasts, and roughly fondled his genitals.

The victim told police Minkel was consistently mean to him after the incident.

Minkel never sexually assaulted the boy again, according to the complaint, but he told investigators he had thwarted several potential attempts.

The victim said he didn’t want to be alone with Minkel because he was afraid of more abuse.   Minkel had told him not to tell anyone about the incident, and he kept quiet because he feared she would retaliate.

Minkel has been summoned to appear in Redwood County Court.

COVID-19 patient at center of ventilator fight dies in Texas