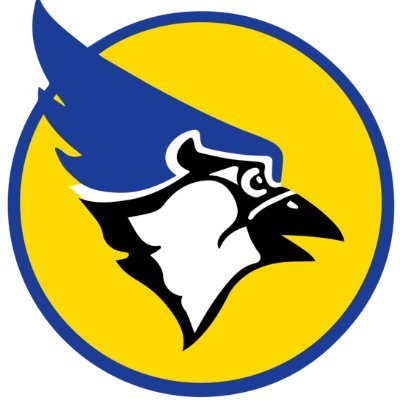 A report of gunshots fired at a school in Waseca was determined to be unfounded.

Waseca police responded just before 11 a.m. to the Central Building, where officers attempted to locate the source of possible gunshots.

Initial investigation determined that a student with a behavioral issue was likely the source of the loud noises.

Police say the student was located and secured, and the building remained in lockdown out of an abundance of caution.  The building was searched and cleared to make sure no one was injured and everyone could be accounted for.  Police were on the scene for just over an hour.

No weapons were located.  No students or staff were injured