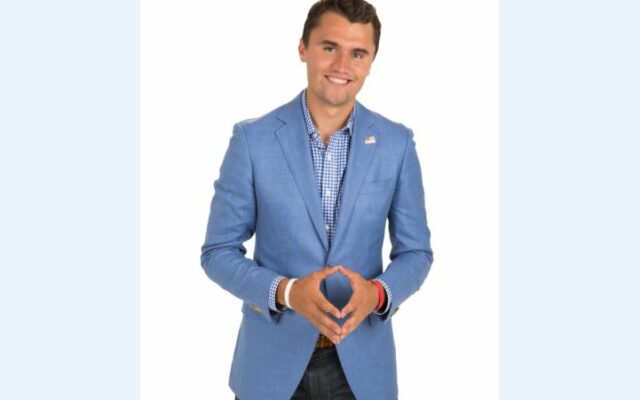 Right-wing activist Charlie Kirk will make an appearance in Mankato this fall.

Critical race theory is an intellectual movement based on the premise that race is culturally invented and is used to oppress people of color.  Critical race theorists believe that the United State’s legal framework is inherently racist.

The TPUSA website says the tour is stopping at Minnesota State University Mankato, but a college spokesperson tells SMN that MSU is not affiliated with the event.  Rather, it was organized by a student chapter of Turning Point USA, according to the spokesperson.

The event, which is free, requires registration.  Here’s a promotional video for the tour from TPUSA’s website:

Over-The-Counter Hearing Aids Expected This Fall In US