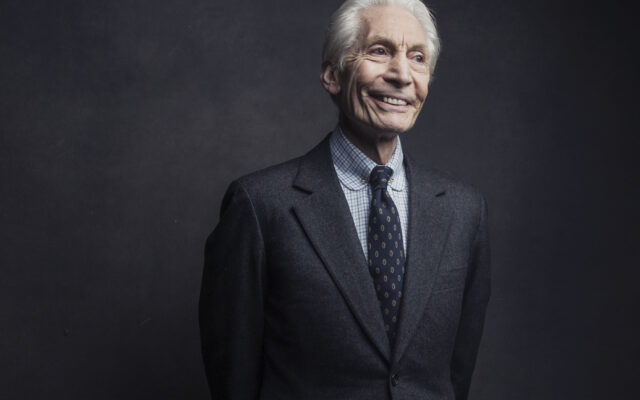 FILE - Charlie Watts of the Rolling Stones poses for a portrait on Nov. 14, 2016, in New York. Watts' publicist, Bernard Doherty, said Watts passed away peacefully in a London hospital surrounded by his family on Tuesday, Aug. 24, 2021. He was 80. (Photo by Victoria Will/Invision/AP, File)

Publicist Bernard Doherty said Tuesday that Watts “passed away peacefully in a London hospital earlier today surrounded by his family.” The self-effacing and unshakeable drummer helped anchor one of rock’s greatest rhythm sections for more than half a century and used his “day job” to support his enduring love of jazz.

Watts had announced he would not tour with the Stones in 2021 because of an undefined health issue. He joined the Stones early in 1963 and ranked just behind Mick Jagger and Keith Richards as the group’s longest lasting and most essential member.