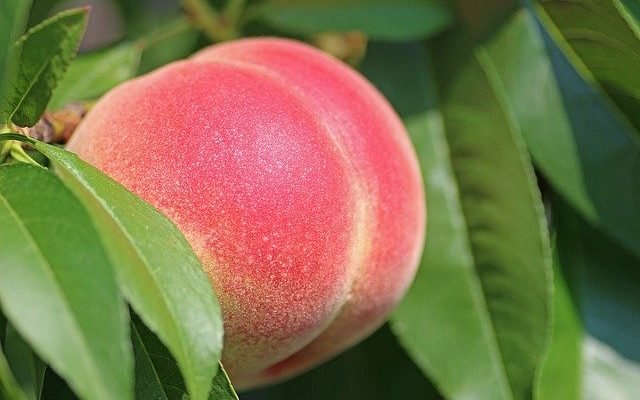 The Minnesota Department of Health is warning consumers not to eat fresh, whole peaches supplied by Wawona Packing Company, and purchased at stores multiple retail locations, including Aldi and Target.

There have been 23 Minnesotan sickened and identified as part of the outbreak.  The patients ranged from ages three to 92.  Six were hospitalized, and all have recovered.  Health officials say at least 68 cases of Salmonella have been identified in nine states.

Ill people reported purchasing the peaches from Aldi, Target, and other retail locations.  Aldi announced a recall of the product on Wednesday, and Target is also in the process of removing the peaches from its stores.  Consumers are advised to throw out or return fresh, whole peaches supplied by Wawona Pack Company.  If there are any doubts about where the peaches came from, the fruit should be thrown away.