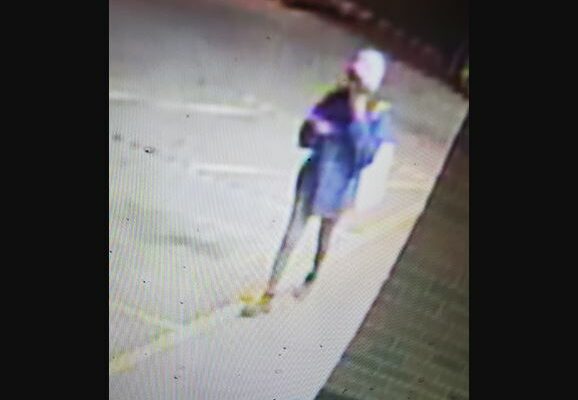 Chuol was seen on surveillance leaving the Eagle Lake Casey's store on foot. 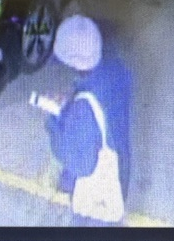 The Blue Earth County Sheriff’s Office has joined Mankato police in the search for a missing woman.

Nyawuor James Chuol, 30, was last seen by her family on Monday, April 25 in Mankato.

Investigators from the Mankato Department of Public Safety determined that Chuol was at the Casey’s gas station in Eagle Lake around 8:45 p.m. that same night.

The sheriff’s office conducted a preliminary ground and drone search of the area surrounding the gas station on Monday.

Surveillance video shows Chuol was wearing a pink or purple hat, blue jacket, black leggings, and brown boots. She is also carrying an over-the-shoulder bag that appears white or tan. Chuol is a black female, who is 5 feet, 9 inches tall, and weighs about 120 pounds.

The investigation will remain a collaborative effort between the BEC Sheriff’s Office and the Mankato police.

More information will be released when available.