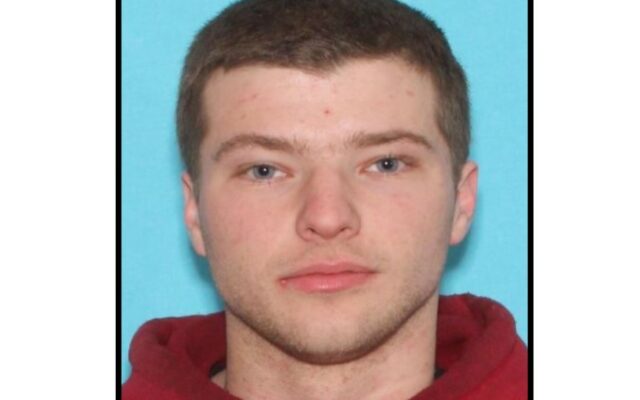 A search is underway for a rural Cleveland man who left his home on foot early this week but never returned.

Shawn Michael Mooring, 25, went missing on Tuesday evening from his Cleveland Township residence, according to a press release from the Le Sueur County Sheriff’s Office.

Mooring was suffering from an apparent mental health experience and left the home wearing only sandals and an insulated vest.  Investigators say he left behind his vehicle and cell phone.  Mooring’s social media and bank accounts haven’t revealed any information on his whereabouts.

Anyone who has seen Mooring or has any information regarding his whereabouts is asked to contact the Le Sueur County Sheriff’s Office at (507) 357-4440.