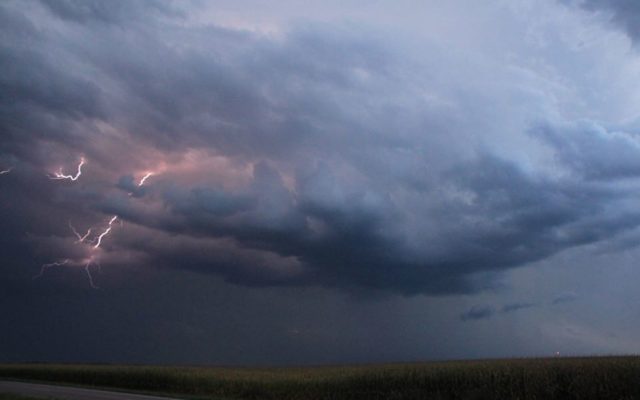 (Mankato, MN) – Severe storms could be on the heels of southern Minnesota’s oppressive heat and humidity during the first days of June.

KEYC News Now meteorologist Tom Clements says hail and damaging winds will be the biggest concern this afternoon and evening, but says isolated tornadoes can’t be ruled out with these storms.

June is the most active severe weather month, according to Clements.

Temperatures are expected to cool somewhat on Wednesday, with highs in the mid-80’s, while Thursday carries another chance of storms. 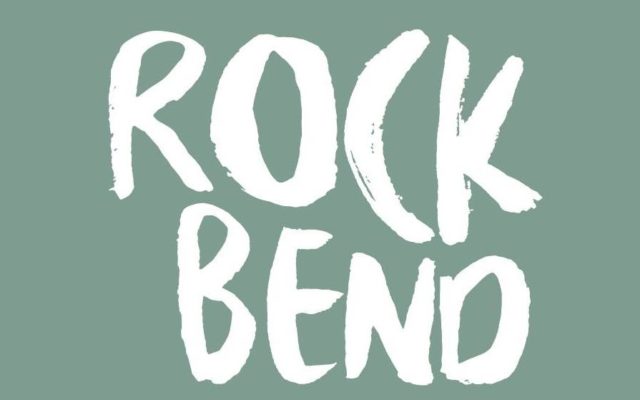