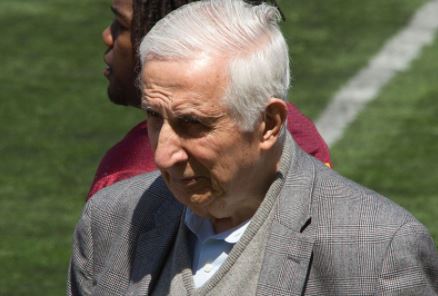 He first had a sports column published in the newspaper in 1945, about a week after the end of World War II.

Hartman celebrated his milestone birthday with his usual column in print and his regular appearance on a sports talk radio show on WCCO AM.

He still has three to four columns published per week in the paper he once sold on downtown street corners at age 9.

DNR: Be aware of bears; sighting reported in Brownton