GEIGER KEY, Fla. (AP) — Authorities say a 71-year-old Minnesota man has died while snorkeling with a family member in the Florida Keys.

CPR was performed until paramedics pronounced McCormick dead at the scene.

Linhardt told investigators he and McCormick were separated in the water and he called 911 when he couldn’t find him. Foul play is not suspected.

McCormick was from Slayton, Minnesota. 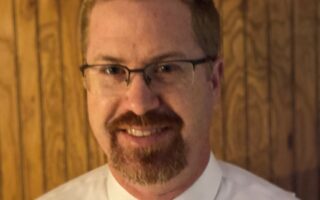 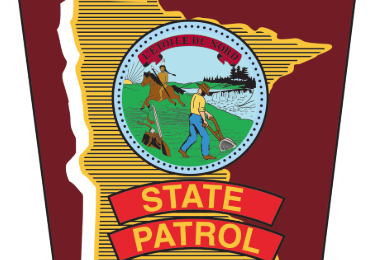