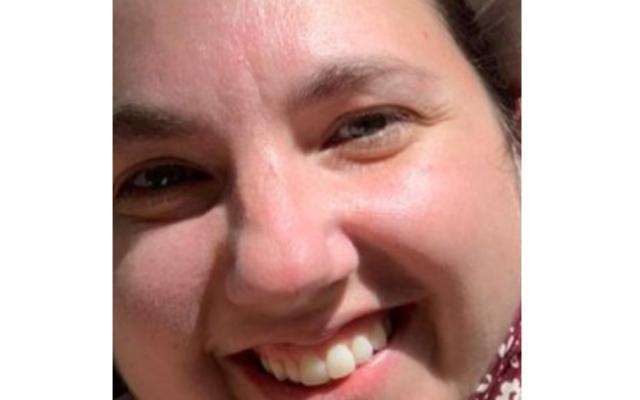 The victim of the deadly shooting at a medical clinic in Buffalo has been identified as a New Ulm native by multiple friends of the family.

Lindsay Overbay, a 37-year-old medical assistant at the Allina Clinic, died from injuries sustained in the shooting, sources tell SMN.

Overbay grew up near New Ulm and later moved to Buffalo, according to the sources.

A Go Fund Me page has been created to help Overbay’s two young children, a boy, and a girl.  The Go Fund Me describes Overbay as a person with a “contagious laugh and ‘I don’t give a s**t’ attitude.”

The fundraiser was close to reaching its $50,000 goal as of Wednesday afternoon.

The gunman has been identified as Gregory Ulrich, 67, a long-time Buffalo resident who was apparently upset about past medical care he received at the clinic.

Four others were wounded in the shooting, three critically.  One victim has been released from the hospital.