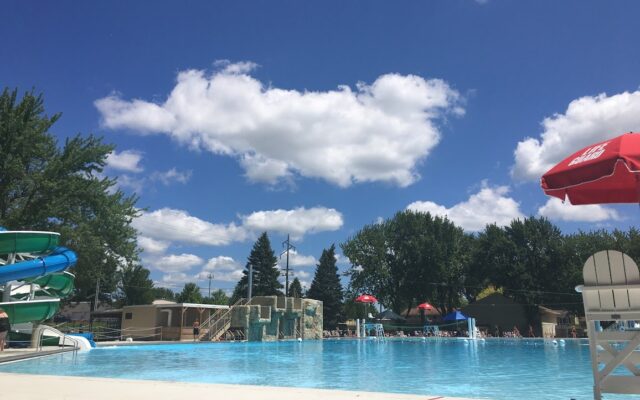 The child who drowned at a North Mankato pool over the weekend has been identified.

Lifeguards removed Abdullahi from the water immediately and began resuscitative efforts, according to a news release.  The boy was transported by paramedics to Mayo Clinic Health System Mankato, where he was pronounced dead.

The Ramsey County Medical Examiner will conduct an autopsy.

The drowning remains under investigation.

There were about 600 swimmers at the time of the drowning, which was shortly before 6:30 p.m.  North Mankato city officials say the facility was fully staffed, with 18 trained lifeguards and six additional staff.  The pool has a maximum capacity of 1,200.

“We are devastated by this accident and send our thoughts and prayers to the young man’s family,” said North Mankato City Administrator John Harrenstein in a statement.

The pool closed Sunday in order to review safety procedures.