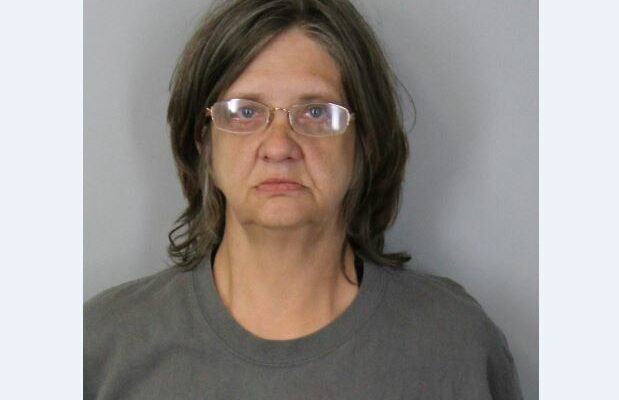 A St. James woman who was managing finances for a vulnerable adult is accused of stealing thousands of dollars from the man.

The investigation began when the St. James ambulance was called in February 2021 to the victim’s apartment, where they found him with little to no food and no furniture.  The victim has a developmental disability waiver due to an injury, according to court records.

Investigators learned that Vargeson has been the man’s Representative Payee – the money manager for his social security payments – since February 2021.

According to a criminal complaint, Vargeson took the victim on a trip to Missouri prior to becoming his rep.  The victim paid for multiple car repairs, including new tires, body work, and a new gas tank.  Investigators say Vargeson claimed the money was a loan that she forgot to pay back. Court documents also say approximately $10,813 was withdrawn from the victim’s accounts prior to when Vargeson became the victim’s rep.

The complaint says $3,744.45 had been withdrawn from the victim’s account since Vargeson became rep payee, including $600 on January 19, which Vargeson claimed was for her hacked computer.  But investigators say she bought Amazon gift cards at Dollar General.  Vargeson also told investigators that some of the money was loaned out to a man, but that person denied ever borrowing money from the victim.

Police say the victim hasn’t had a bed since February 2021, but Vargeson purchased some furniture after the ambulance was called that month.  She told investigators that she has been since trying to get him furnishings to no avail.

Investigators say Vargeson continues to represent herself as a “guardian” to health providers and recently changed the victim’s pharmacy with no authority and without telling anyone, including his new assisted living facility.  The complaint says the victim missed medication as a result and is currently in a crisis center.

The complaint says Vargeson stole $4,344.45 from the victim while she was under a fiduciary duty to him.

Authorities say Vargeson has prior convictions in Missouri for writing bad checks.