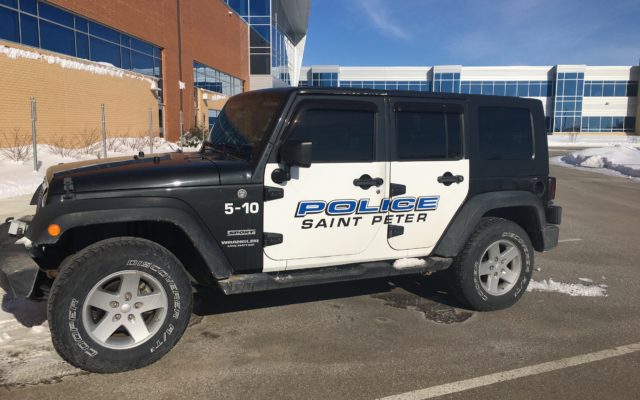 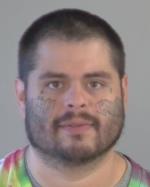 On September 13, just after 9 a.m., police say Rosales entered a business on Mulberry Street and confronted the owner with a handgun.  The release says Rosales entered the business, ran at an employee, and pointed a gun at their head, demanding money.

Information from the St. James Police helped to locate Rosales, whom police describe in the release as a career criminal.

Rosales is being held in the Nicollet County Jail.

Motorcyclist injured in collision with tractor in Watonwan County