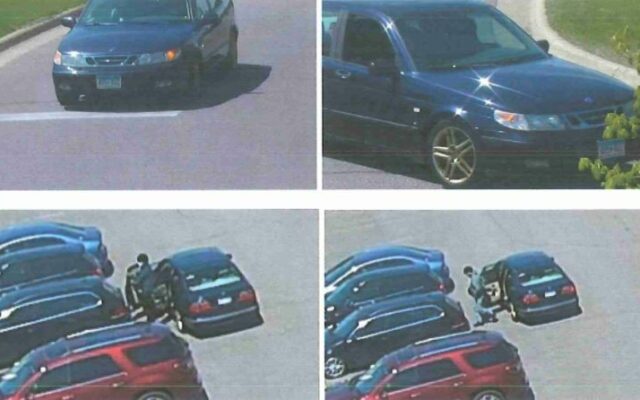 St. Peter police are seeking the public’s help to identify the thieves responsible for stealing 18 catalytic converters in the city.

The thefts have all occurred within the last three weeks, according to a press release from the police department. A majority of the thefts happened on or nearby the Gustavus Adolphus campus. Police say the thieves have struck at all times of day or night. 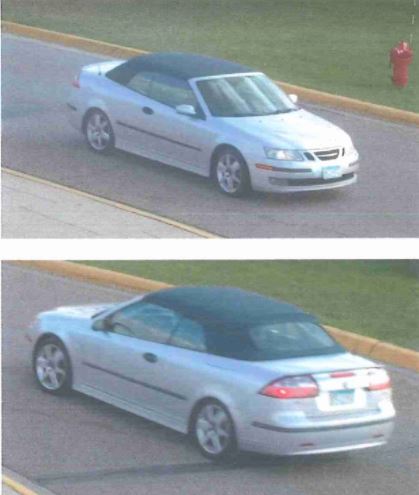 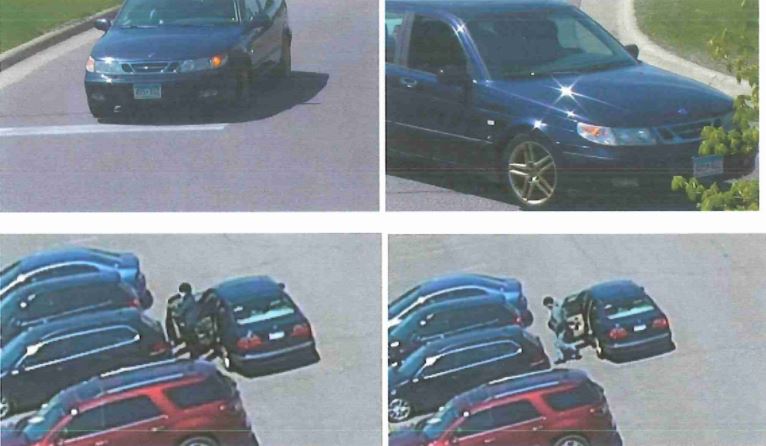 The suspects are using a battery-powered saw to cut exhaust pipes, which takes less than a minute. “This is a very fast criminal act which makes it difficult to apprehend the subject when it occurs,” says the release.