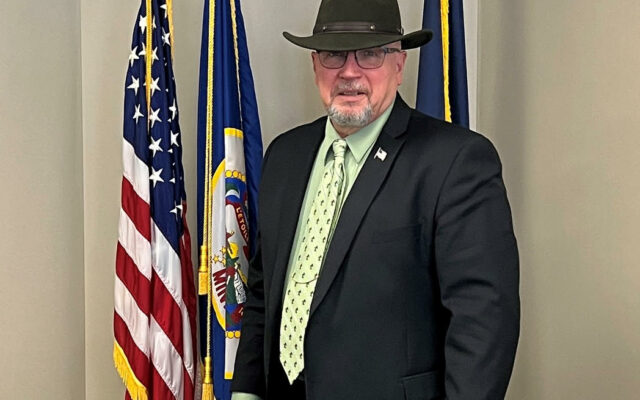 Stuehrenberg retired from the Mankato Department of Public Safety after serving for 274 years in law enforcement for 27 years before being elected to the Mankato City Council in 2006.  He was elected to the Blue Earth County Board of Commissioners in 2010, then was re-elected in 2014 and 2018.

Stuehrenber is also a current board member and past chair of the 169 Corridor Coalition and the Minnesota Transportation Alliance.  He is also the current chair of the Traverse Des Sioux Library Board.

More about:
Blue Earth County Board of Commissioners
Vance Stuehrenberg