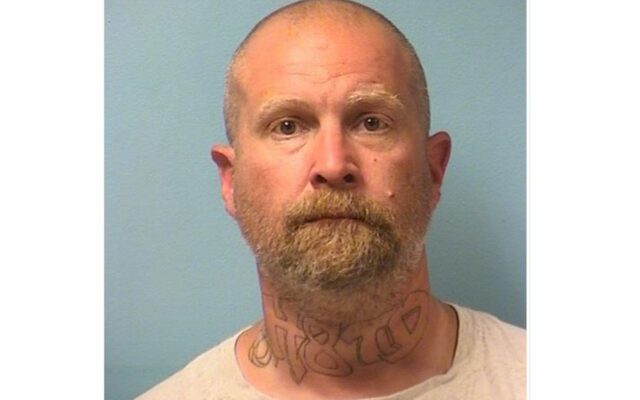 Jason Robert Beckman, 45, currently of Duluth, is accused of killing Dr. Edward Anthony Ward, who has been a business professor at the college for about 30 years.

Dr. Ward was standing in the doorway of a St. Cloud residence when he was shot on Sunday morning around 6:15 a.m.   He was hit multiple times, and later died at a St. Cloud hospital. Beckman was apprehended about 45 minutes after the shooting, when police received a report of an armed man who was walking in a neighborhood. A handgun was recovered from his person.

Beckman allegedly admitted to police he’d killed Ward, but investigators say there appears to be no connection between the two men.

According to KLGR, Beckman has a lengthy criminal history, including convictions in Redwood County for felony 3rd-degree assault and narcotics in October 2020.  He also has a felony assault conviction from 2018 in Redwood County.

He was ordered to serve 90 days in jail on March 1 after he violated the terms of his probation.

Beckman has not been formally charged.  He’s currently being held in the Stearns County Jail on probable murder charges.