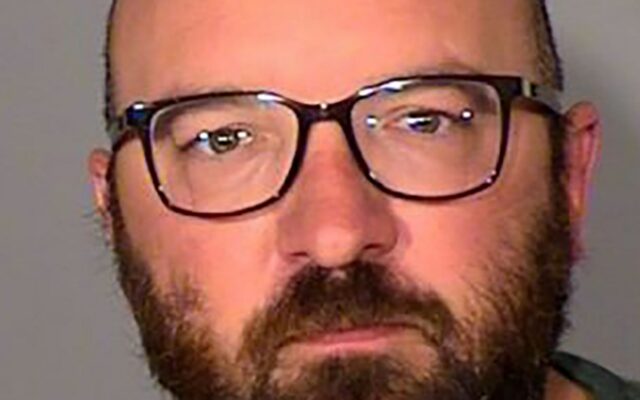 ST. PAUL, Minn. (AP) — Police have arrested a man on suspicion of killing his wife in St. Paul more than a decade ago. Thirty-eight-year-old Nicholas Firkus, of Mounds View, was interviewed at police headquarters after his arrest Wednesday and was booked into the Ramsey County Jail. Authorities say he has been charged but details are not expected to be released until Thursday when Firkus is scheduled to make his first court appearance. Firkus is accused of killing 25-year-old Heidi Firkus on April 25, 2010. Nicholas Firkus told police that someone broke into their home about 6:30 a.m. that day and grabbed his shotgun, after which the two struggled over the weapon. Firkus said the gun fired, killing his wife, and he was injured in the leg when it went off a second time.