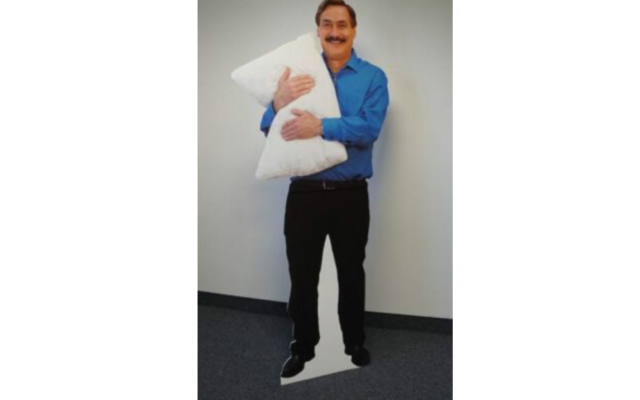 A Twitter spokesperson said in a statement that it decided to ban Lindell, who founded bedding company My Pillow, due to “repeated violations” of its civic integrity policy.

The policy was implemented last September and is targeted at fighting disinformation. It was not immediately clear which posts by Lindell on Twitter triggered the suspension of his account. Lindell, a Trump supporter, has continued to insist the presidential election was rigged even after U.S. President Joe Biden’s administration has begun.