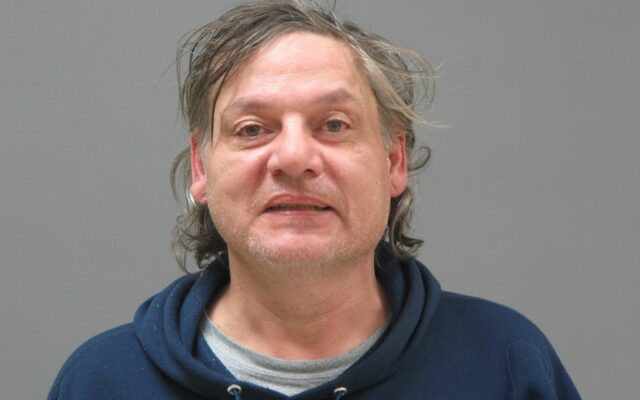 Thomas Joseph Geisler, 54, no known address, and Ronald James Fairbanks, 50, of Mankato, were both charged with felony counts of 2nd-degree assault with a dangerous weapon and threats of violence in Blue Earth County Court.

A criminal complaint says Fairbanks threatened to “beat the s**t” out of one victim, and also claimed he would cut up the victim’s face.  Fairbanks allegedly had a sheath knife stored in the couch and would pull it out and ask Geisler: “Should I start on him now?”

The second victim told investigators that Geisler had swung a knife over him several times. The man told police he was afraid Geisler was going to kill him.  Court documents say the four men spent much of the day together.

Detectives found one the knife in the couch and another under the front steps, according to the complaint.

Fairbanks is also accused of punching one of the victims and pulling his hair.  He is also charged with 5th-degree assault.