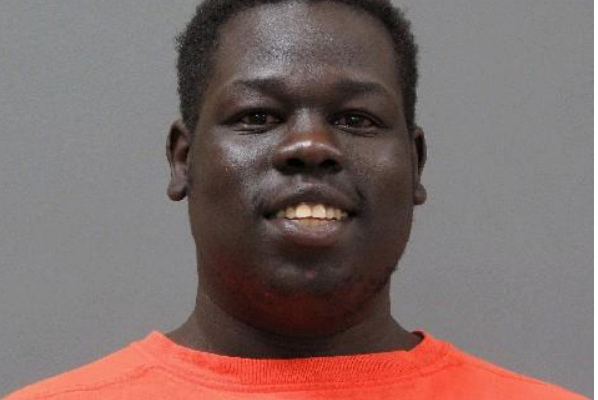 (Mankato, MN) – A suspect has been identified in an armed robbery in rural Lewisville that left a man injured last week.

Thiyang Biel Gatkuoth, 20, was arrested in connection with the crime at a Mankato hotel Saturday  just after 6 p.m., according to a release from the Blue Earth County Sheriff’s office.

Police responded to 47531 127th Street in Lewisville on May 28 just after midnight, where two home occupants told police three men carrying handguns had physically assaulted them inside the home.

No one was hit by gunfire, according to the sheriff’s office.

The male victim was treated and released for injuries at a local hospital, according to a press release.  The woman didn’t receive medical treatment

Police say Gatkuoth knew the victims, according to a previous press release.