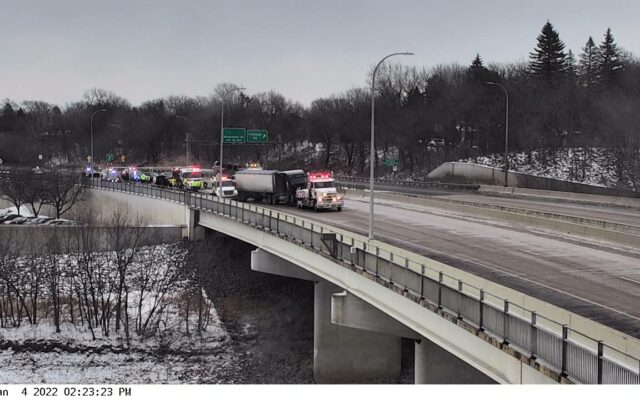 The Minnesota State Patrol says a wrong-way driver was killed in a crash with a semi on Highway 169 in Mankato Tuesday.

A crash report says Michelle Marie Beier, 59, of Lake Crystal, was northbound in the southbound lanes of the highway when her Honda Fit crashed head-on at Riverfront Drive with a southbound semi.

Neither vehicle was carrying passengers.

Both drivers were wearing seat belts, according to the patrol.  It’s unknown whether alcohol played a role in the crash.

The crash time is listed on the report 11:28 a.m. The southbound lanes of the highway were closed for several hours following the crash.