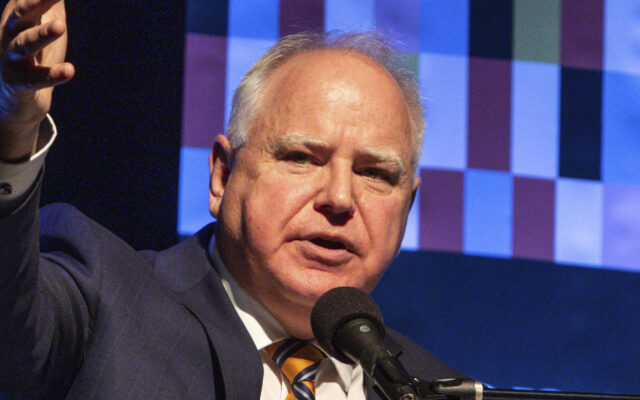 ST. PAUL, Minn. (AP) — Millions of Minnesota families would get checks of up to $2,600 under a budget plan by Gov. Tim Walz.

Taxpayers could also get an additional $200 for each dependent, up to three. The Walz administration says more than 2.5 million people in Minnesota would get the checks if lawmakers approve.