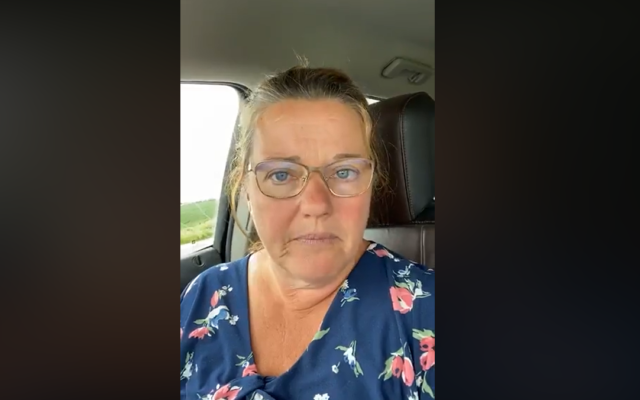 (Waseca, MN) – A Waseca nursing home is suing a woman over comments she made on social media that alleged the facility is trying to kill its residents through COVID-19 testing.

According to the Star Tribune, the Lake Shore Inn in Waseca filed lawsuit against Renee Groskreutz of Waldof, claiming that she defamed the nursing home in a July video.  The facility houses 55 beds.

“What is going to take…for you to wake up and realize that they’re killing our elderly,” Groskreutz said in a video posted to her Facebook on July 27.  “Swabbing the nursing home residents and the memory care residents is not going to stop whatever little fake pandemic they have going on.” she continued.

“They’re going to kill our old people!” Groskreutz alleges in the video.  “This is not what God wants.”

Groskreutz has posted several videos with similar claims in the past few weeks.  “You guys, it’s happening,” she said in a video posted to Facebook on Wednesday.  “There are people that are trying…,” she says, her voice breaking. “They’re trying…to get rid of our elderly.”

In her most recent video, Groskreutz talks about a woman who was tested for COVID without the permission of her power of attorney, and later had a fever and required hospitalization. In Minnesota, an attorney-in-fact can make financial and property decisions for the person they’ve been appointed to represent.