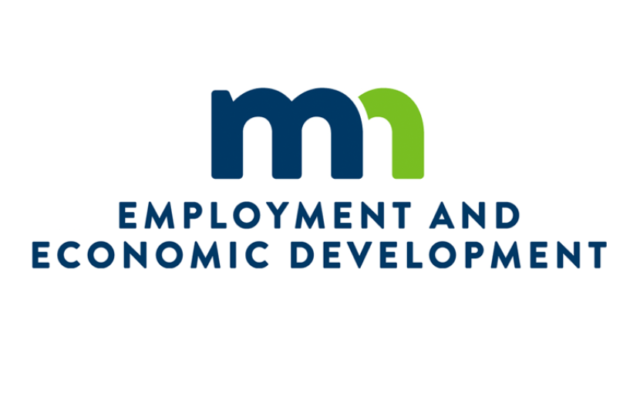 Waseca was one of six communities that will receive state funding to clean up a contaminated site approved for redevelopment.

The city of Waseca was awarded $102,297 in clean-up funding for a 4.48-acre warehouse storage site contaminated with chlorinated solvents.  The 81,426-square-foot industrial building will be renovated for a truck maintenance and warehousing company.  The project is anticipated to create 11 jobs.

Elsewhere in southern Minnesota, Albert Lea was also awarded a grant of $456,345 for the clean-up of the 4.5-acre Blazing Star Apartments.  Historically part of a large meat packing facility and former dump, the site will be redeveloped into two, 48-unit apartment buildings with two garages.