Waseca standoff suspect was allegedly hallucinating from meth use 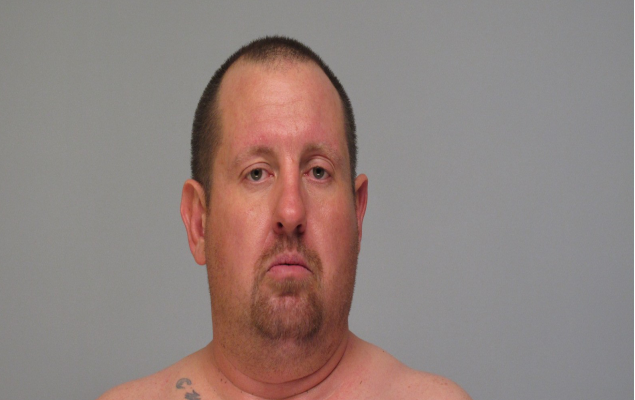 (Waseca, MN) – Waseca police say a suspect in a standoff Monday night fired a gun inside a home while hallucinating from meth use.

David Huff, 39, of Waseca had allegedly been using meth for a few days before the standoff, according to information police received from a complainant who was at 541 7th Ave SE with Huff.  The complainant, who was able to leave the home, told police that Huff had fired two gunshots inside the residence.

Waseca police arrived on the scene just before 6:30 p.m. to investigate a report of a man with a gun.  Two SWAT teams and multiple law enforcement agencies were called in to assist.  After negotiating with Huff, he left the residence about five hours later, just before 11:30 p.m.

Police executed a search warrant on the home, where they located additional firearms, ammunition, firearm-related items, methamphetamine, and other controlled substances.