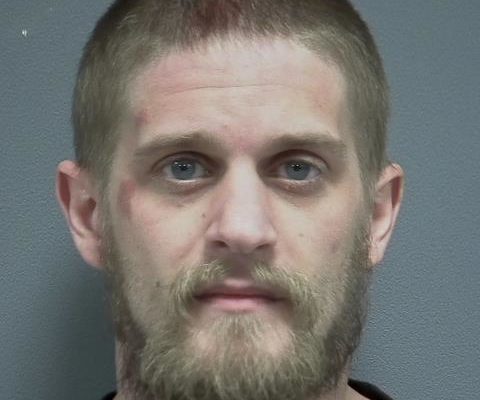 (Le Center, MN) – A Waterville man is facing criminal charges after he allegedly drove on a downtown sidewalk, nearly striking a pedestrian.

According to a criminal complaint, the 26-year-old male victim recounted the incident to police when they responded to the Corner Bar just after midnight on February 3rd.  Police say the man was afraid to leave the bar and was shaking and breathing heavily as he relayed the story.

The victim told police he was walking from Bullheads to the Corner Bar when he noticed Sellers’ truck parked on the south side of Main Street.  The man said he and Sellers had had a physical altercation the previous evening over drug use and the victim’s ex-girlfriend.

According to the victim, Sellers’ truck accelerated rapidly towards him as he approached the Corner Bar from the east.  The victim said when he realized the truck wasn’t stopping, he moved as close to the buildings as he could, the truck nearly striking him as it drove over up and over the sidewalk.

Investigators found tire tracks on the sidewalk between a building and a stop sign, according to the complaint.

A witness told police she estimated the vehicle was going about 50-60 miles per hour as it traveled on Main Street, and said she saw the truck drive up on the sidewalk.  Another witness said he knew the truck belonged to Sellers and caught a glimpse of Sellers as he drove past.