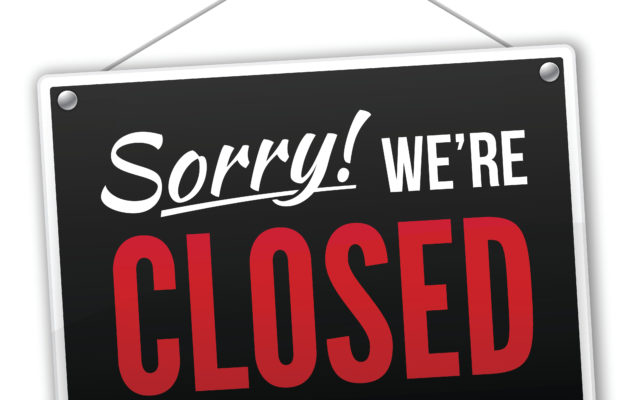 It’s Indigenous Peoples Day in Mankato and other cities, although many places still observe the federal holiday as Columbus Day.

It’s been three years since the City of Mankato adopted a resolution to change the focus of the holiday, locally.  The resolution described the change as the “next step on the path of reconciliation” between the people of Mankato and the Dakota Nation.

The White House issued a proclamation last week recognizing Indigenous Peoples Day, but says they have no plans to eliminate Columbus Day entirely at this point.

Because of the observance of the federal holiday, the U.S. Postal Service will not deliver mail, and most banks will be closed.  The federal courts will also be closed.

Columbus day is not observed as a state holiday in Minnesota, so state offices will remain open, as will the Minnesota Judicial Branch.

In Mankato and North Mankato, city offices are open, but it’s best to check ahead with any municipality, as local offices set their own holiday schedule.

Retail businesses also set their own hours and will determine whether to observe the holiday.

Network ready to give COVID-19 shots to young Minnesotans

2nd man charged in crash that killed woman in Minneapolis