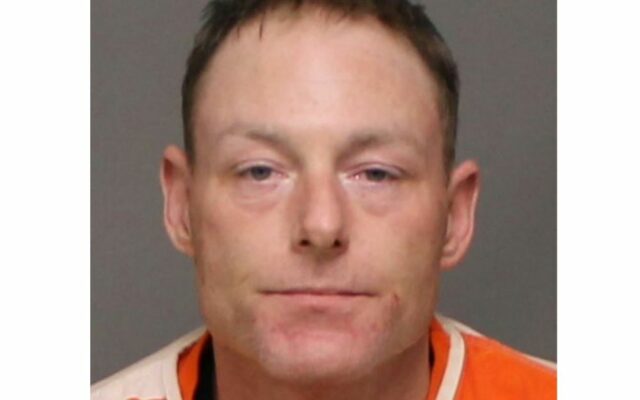 A Windom man is accused of beating another man with a baseball bat.

A criminal complaint says the male victim was at a home on River Rd getting a tattoo from a female when Albright came flying through the door swinging a bat at the victim.  The tattoo artist was Albright’s ex-girlfriend, according to the complaint.

The complaint says the victim was hit on the head, back, arms, and hands.

Police noted several injuries to the victim, including a large, round, bloody injury to the back of the head.  The man’s lips and mouth were also bloody, and he had multiple welts on his back, says the complaint.

Albright’s ex told police that he had burst into her art room without notice and hit the victim with an aluminum bat approximately ten times.  She told police Albright’s attack was a result of their break up and her current relationship with the victim.