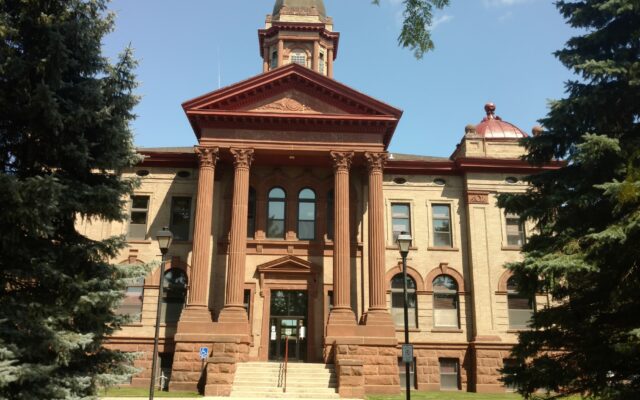 A Windom man has been charged in two separate child molestation cases.

Marcelo Perez Hernandez, 44, was charged March 11 with two counts of felony first-degree criminal sexual conduct with a person under 13.

On Wednesday, he was charged with the same in a second matter.  A third charge was added to that case: felony distribution of electronic communication that relates or describes sexual conduct to a child.

Both matters are pending in Cottonwood County Court.

According to the March 11 criminal complaint, Windom Elementary School officials reported to police that a 9-year-old child’s father reported that his daughter broke down in the shower the previous week and told her mother someone was touching her.

The girl’s parents said they suspected Perez Hernandez, a family member had done “sexual things” to the child on three occasions.  The first time was three years prior when the family lived with Perez Hernandez.  The complaint says the girl complained of vaginal pain and was “walking funny.” But a doctor diagnosed the child with a urinary tract infection, according to the complaint.  The second time allegedly occurred in Perez Hernandez’s basement about a year ago.

The victim told police she was raped three times by Perez Hernandez, and identified him by naming his children.  She said the rapes hurt a lot and she cried.  Her parents confirmed she had been left at Perez Hernandez’s home, and these were the only times the child had been left with anyone.

The subsequent investigation into Perez Hernandez led to additional criminal charges, according to a criminal complaint filed March 29.

The second victim, also a relative of Perez Hernandez, said he began to molest her when she was five years old, and last touched her at age 11.  Perez Hernandez allegedly told the girl that her mother, who was in poor health, would die if she found out about the abuse.

Perez Hernandez also showed the girl pictures of child pornography, and forced her to touch him sexually in his van, according to the complaint.

The girl’s father told investigators that Perez Hernandez pulled up behind his vehicle after work on Sunday and said “sorry, please forgive me for what I have done.”  According to the complaint, Perez Hernandez would not say exactly what he did but asked for forgiveness and to “hide it so there will be no legal ramifications,” says the complaint.

Perez Hernandez is currently booked in the Cottonwood County Jail.