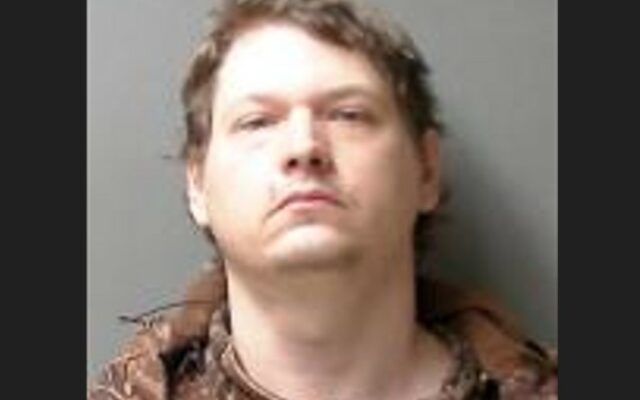 A man has been charged in an assault that left the victim with multiple fractures to his face.

A criminal complaint says Schilz lived with the victim, who was bringing in groceries when Schilz began shouting “kill, kill, kill.”

Schilz then punched the victim in the face, according to the complaint.  The victim tried to escape, but Schilz allegedly punched him approximately 10 to 15 times in the head, ears, and face.

The victim suffered “multiple fractures” to his face, according to the complaint.

Police say they were unable to get Schilz to leave the home after the incident.  The complaint says Winthrop Police returned the next day and Schilz was arrested without incident.

Schilz told investigators he does not remember punching the victim and thought he was being attacked by other people.  He also claimed he did not remember police trying to get him to leave the residence.

Police say Schilz has a prior 3rd-degree assault conviction from 2014.  He is currently in custody at the Sibley County Jail.